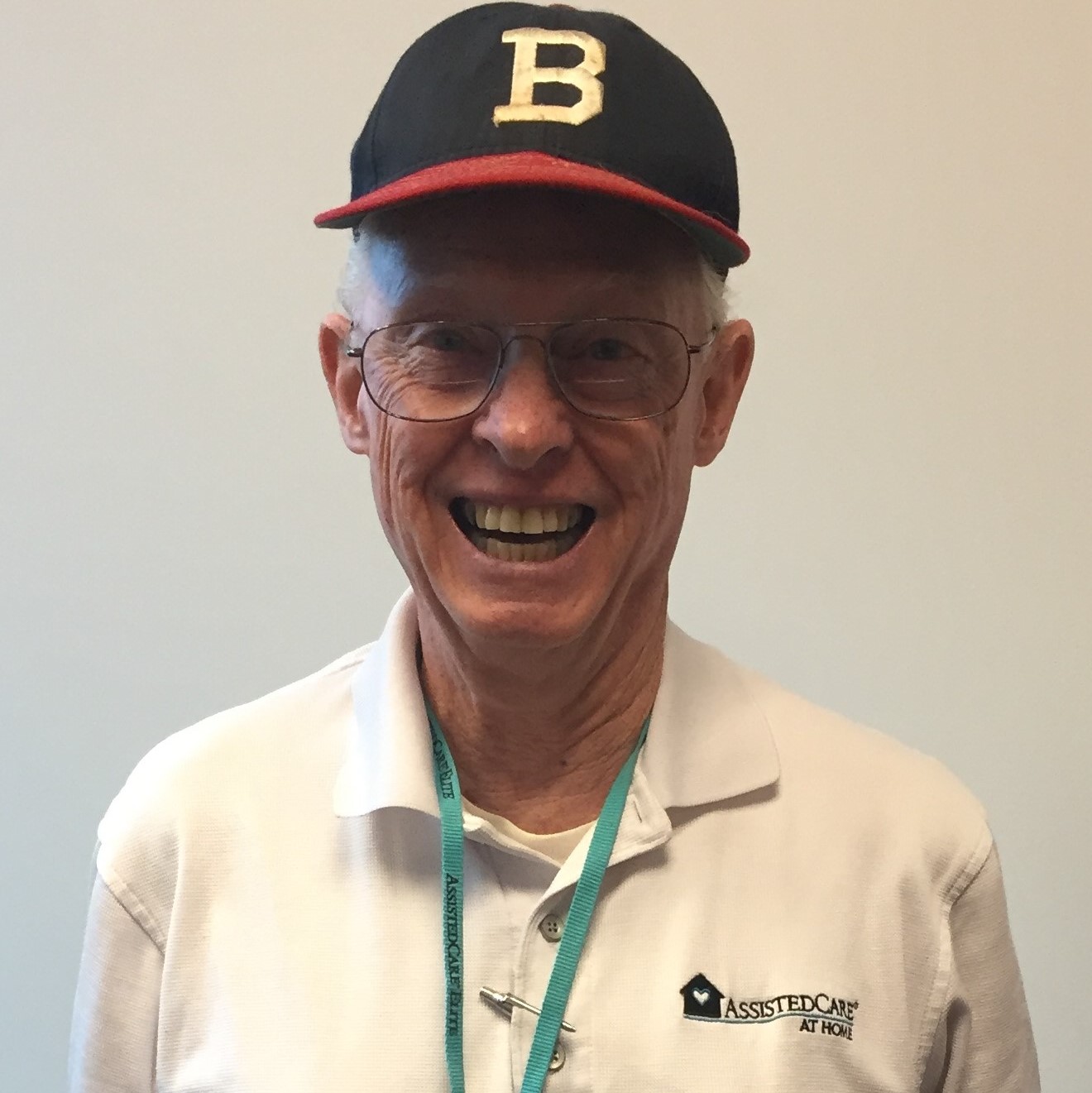 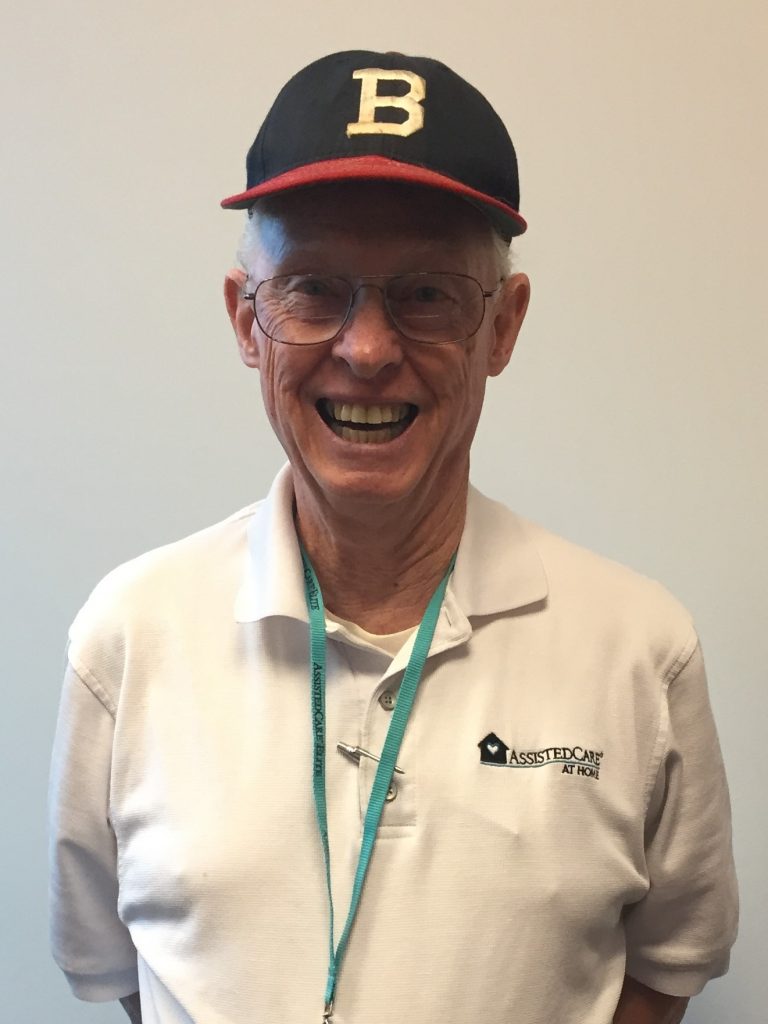 March is National Social Workers’ Month, so this is an excellent time to recognize one of our own, Richard (Dick) Gerrish, who recently celebrated 20 years with AssistedCare. Considering Dick joined us in a part-time capacity after he retired with 30 years of service in social work, that’s quite an achievement.

Dick was born in Maine and his parents worked in a textile mill. In the mid-fifties, the mill closed abruptly forcing Dick’s family to relocate south for work. Although this move to Wilmington, NC, was somewhat traumatic to Dick, who was 16 at the time, it helped him realize the importance of a good education. He graduated from New Hanover High School and was accepted at UNC Chapel Hill as a Voice and Music major.  After two years, Dick realized studying music was a mistake so he switched majors to Psychology and English, attending East Carolina College (the forerunner to the present-day ECU).

After graduation, Dick was offered a job as a public welfare worker where he worked with adults and children for four years. He then accepted a position with the Board of Education in Whiteville as part of a grant program to support local school systems. The date was 1965 when America entered the Vietnam War so funds for education were being redirected to support the war effort. This was also when Dick realized he needed to do more to secure his future employment so he went back to school at Chapel Hill, with a scholarship from New Hanover County and the state of North Carolina, to study for his Master’s degree. He graduated in 18 months and fulfilled one of the requirements of the scholarship by returning to work with New Hanover County’s Department of Social Services.

Studying had been challenging but the lack of practical case work during his course meant he had to sharpen his skills quickly working as a social work supervisor for adult protective services. He also worked as a children’s supervisor and encountered some traumatic cases that resulted in at-risk children being taken into custody. This was a tough role for a young social worker and led him to coin the phrase, “You’re only as good as your last decision.” Much to his relief, he was soon able to transition back to being an adult services supervisor and worked with adults with disabilities to help keep them in their homes. One of the agencies Dick worked with to contract CNA services was AssistedCare so he had become acquainted with President and CEO, Russell Herring.

At the age of 60 and after 30 years of service, Dick resigned from his position. However, he obviously wasn’t quite ready for retirement because ten days later, Dick acted upon Russell’s suggestion and accepted a part-time job as a medical social worker with AssistedCare… 20 years later, he’s still working!

Dick truly lives up to the theme of the 2018 Social Work Month: Advocates, leaders and champions who make our society a better place to live. He goes out of his way to help people and directs them to resources that will help them lead better lives at home. Social workers are trained to look at situations in a holistic way and to help identify unmet needs. Adults in receipt of Medicare are evaluated by nurses, occupational therapists, or physical therapists and the medical social workers link people to services that will support them in their own homes.

Dick’s home is here in North Carolina. He married a local girl with whom he has a son and a daughter, one grandchild and a yellow Labrador and Siamese cat. When he’s not working, Dick loves to read, watch movies, do yard work and play golf. His only regret in life is that when he was 11 years-old, he never took up his Uncle Jack’s offer of golf lessons in return for being a caddy.

Congratulations, Dick! And, thank you for your service.