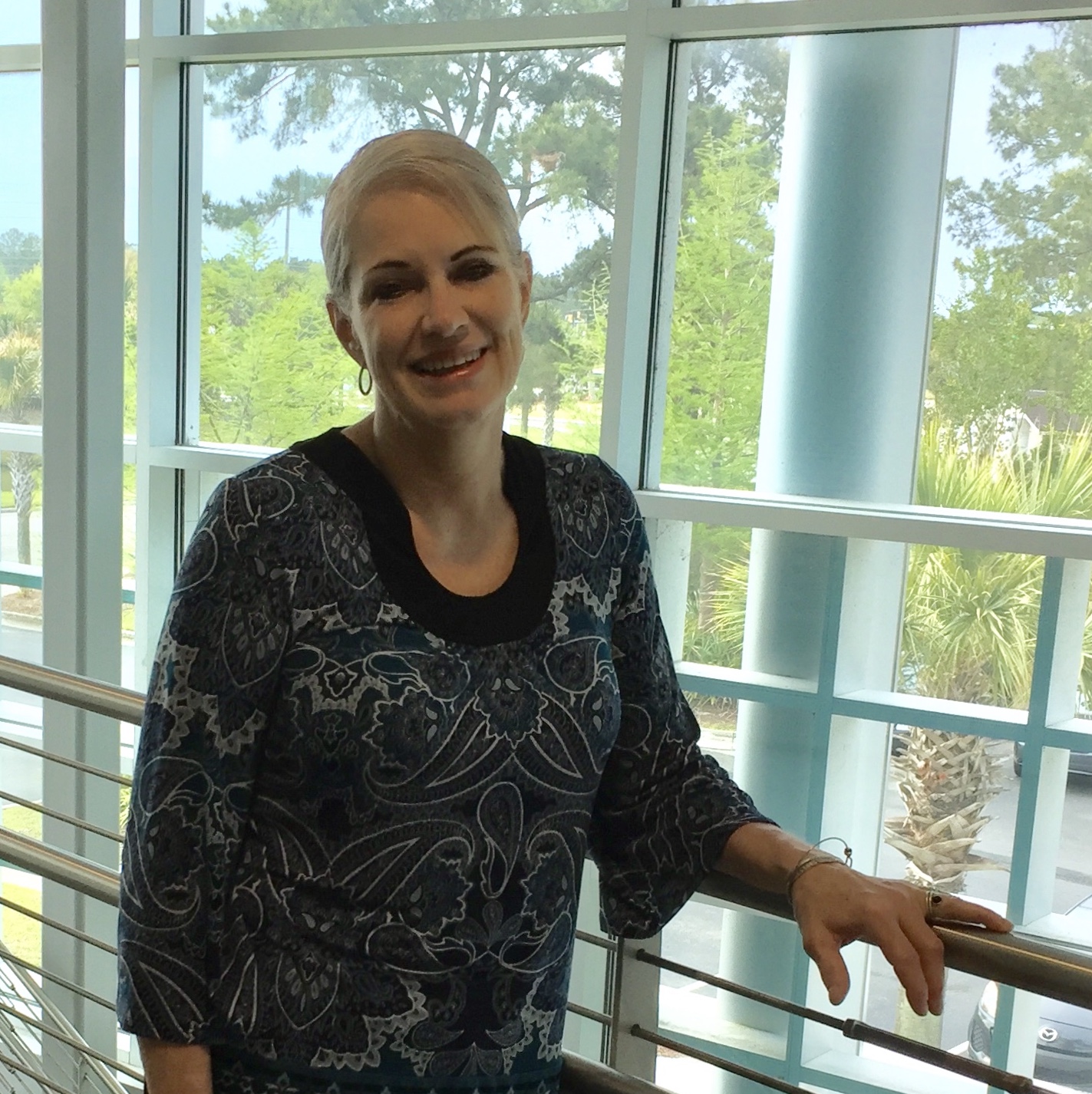 When Sherry DeBose signed up with a temp agency 12 years ago, she had no idea what was in store for her. With no expectations, she filled out the application and took the test one Friday afternoon. Monday morning, she got a call asking her if she was interested in a three-day filing job because the candidate hadn’t shown up. She accepted and that was how she discovered AssistedCare At Home.

Born in Mississippi, Sherry grew up first in Florida and then in Wilmington, North Carolina. After a move to Raleigh and ten years working for Glaxo in Virginia, she moved back to southeastern North Carolina. Sherry says, “I never really had a plan. I just got lucky, especially with temp agencies.” She knew from the first interview with supervisor, Jamie Fortin, that a job with AssistedCare was something of value, especially when Jamie said, “I work for a man who believes in his mission statement; he’s a wonderful boss.”

Sherry likes Jamie’s energy and believes that getting the job was meant to be. She worked hard and the job evolved. She says, “My experience tells me you don’t dismiss the smaller jobs…everything you do, do it well to get the best possible outcome.” Today, Sherry is the accounting coordinator and her “can do” attitude resulted in her being chosen to represent AssistedCare as the face of Administrative Professionals Day.

There are two sides to the AssistedCare family: the clinical and the administrative and on this special day, the management of AssistedCare wants to recognize all the administrative staff for all their hard work and dedication. Administrative professionals may not be the face of the organization but they are like the lube that keeps all the different aspects of the organization functioning smoothly. Many administrative professionals wear multiple hats and do a bit of everything. Sherry’s job includes payroll, invoices, accounts payable, private-pay insurance, collections, and much more. She loves the variety and the people and enjoys being part of a really good team. She says, “You have your systems in place and there is a corporate feel without restrictive boundaries.”

Sherry also likes being around people and believes she inherited her good work ethic from her father. She says he just turned 85 and is a tough guy, citing an example: Just three days after having a total hip replacement, he returned to work. “His positive attitude inspires me,” she says. This was evident after a recent fire destroyed his home and he decided to do the re-build himself. As a former construction worker, he had the knowledge and skills but needed a little help, so Sherry stepped up. They make a great team…he gives the direction and Sherry provides the labor.

With a willingness to work hard and develop new skills, Sherry seems to have the gift of being a Jack of all trades which, coupled with a good attitude, has led her down many paths on the road to job satisfaction. She compares her journey to a well-known quote: “Just because you wander, doesn’t mean you are lost,” and believes anyone accepting a job with AssistedCare will not be disappointed because it is a family-oriented business and the people are very friendly.